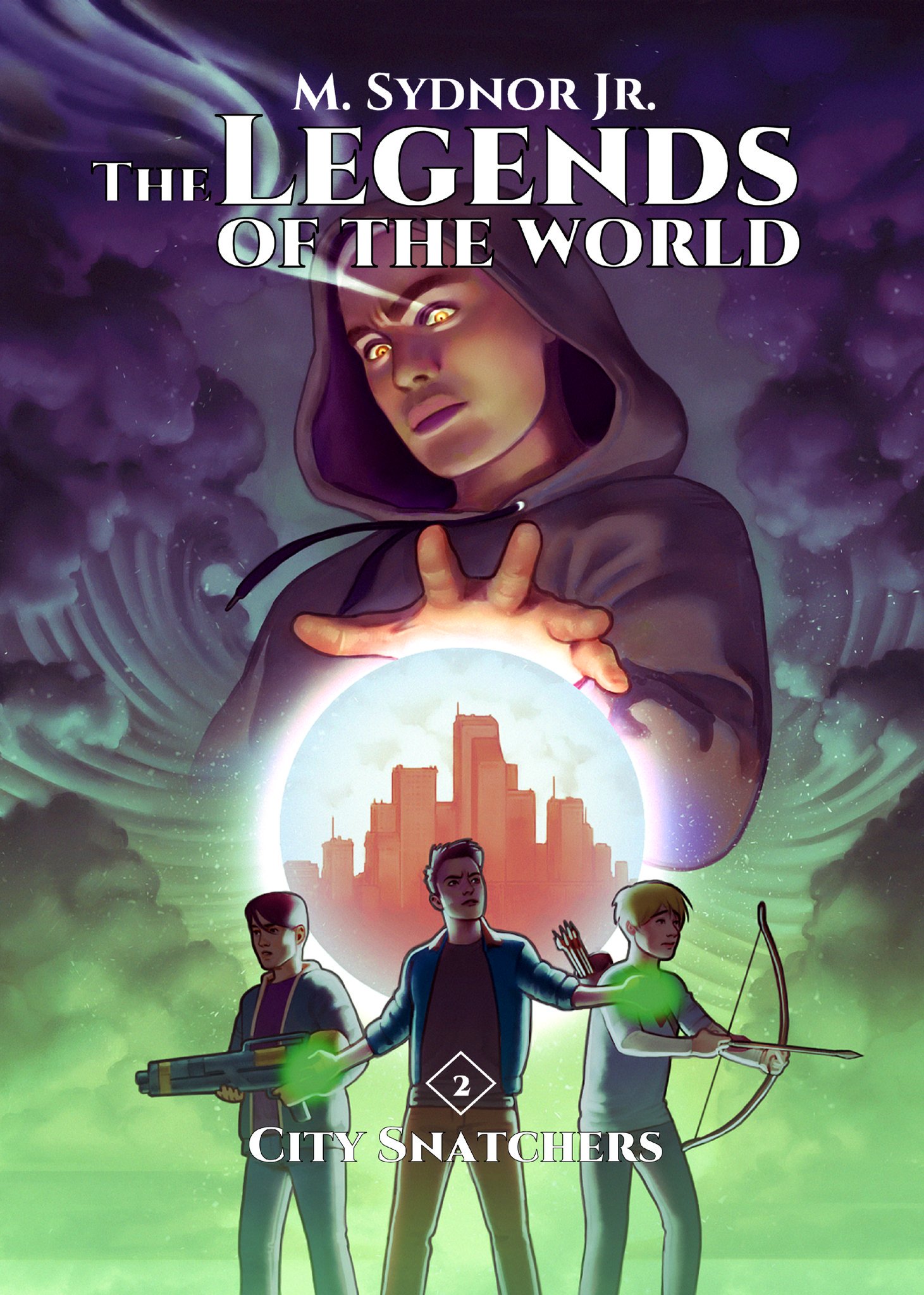 (The Legends of the World, book two) The fire is here. And from the south to the north of Los Leyendas, from New Downtown to the university campus, the Legion lurks. While gangsters struggle for control of a broken city, outsiders take hold of the region, bringing terror to its citizens. For Billy Cruise and his band, life is upside down. The Mysterious Vigilante is public enemy number one; Jerry embraces the chaos around him but deals with an unforeseen transformation; Richie discovers his purpose in the creation of Zeo, but loses it; Missy struggles with a drunken father at home and a strange stranger at school; and Sara is surprised by her sister that isn’t her sister. With the terrorism, comes war, and in the process, a rebuilding city falls again…but will the citizens prevail? Or will the City Snatchers reign? All they want is Billy Cruise.